On 16, 17 and 18 November 2015 project ALTERNATIVE presented the results of four years of research in the final conference ‘Justice and Security in Intercultural Europe: Exploring Alternatives’ in the beautiful Begijnhof in Leuven, Belgium. During three days, 80 participants came and listened to plenary speakers, saw panel discussions and participated in several workshops. Please find the programme booklet of the conference here.

On Monday, we welcomed Inge Vanfraechem from the KU Leuven, who spoke about ALTERNATIVE ways of handling conflicts in intercultural settings. After that, Adam Crawford from the University of Leeds presented on Understanding “Everyday Security”: social conflict prevention and the possibilities for sustainable relations between security and justice. Lastly, Claudia Aradau of the King’s College in London presented Assembling credibility: (In)security, critical knowledge and the politics of method. We concluded the day at City hall, where the mayor of Leuven invited us for a reception.

Ida Hydle from the Norwegian Nova institute lead a panel presentation on the Main findings of the ALTERNATIVE project on Tuesday, in which each partners briefly talked about their research and their results. One of the short films made during the project was also shown. The plenary was followed by 12 thematic workshops presented by project partners and outside presenters, who had interesting contributions to the main themes of the project. In the evening, there was a dinner taking place at Salon George in the city centre, with live music and a dj.

Wednesday morning, Martina Fischer from the Berghof Foundation (Germany) started the day with her presentation Adding “Peace” to the discourse: Conflict Transformation in multicultural settings, followed by a plenary debate with representatives of academia from the fields of justice, criminology and intercultural studies as well as representative of  intercultural NGOs and private security firms. The deputy chief of staff for Koen Geens, the Belgian Minister of Justice spoke on justice and security in Belgium, after which the conference was concluded by Ivo Aertsen.

The ALTERNATIVE team would like to thank all of the participants, the speakers, the workshop presenters and those who supported us from up close and afar. Thank you for a wonderful event!

After the conference, the European Forum for Restorative Justice (EFRJ) invited everyone to the celebration of their 15th anniversary and the International Restorative Justice Week. There was a theatre play by the Norwegian theatre group ‘No Theatre’, a book presentation on the book ‘Hotel Pardon’ by Jan De Cock, an Italian dinner offered by the EFRJ and a film viewing of ‘Beyond Punishment’ by Hubertus Siegert. 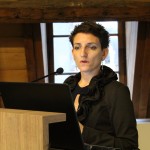 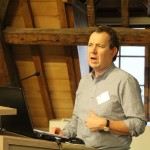 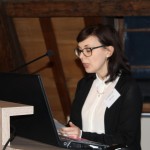 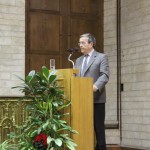 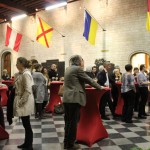 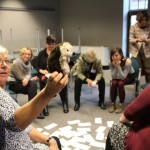 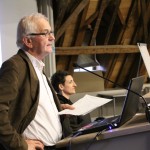 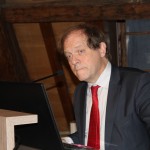 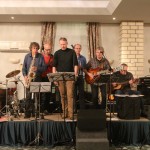 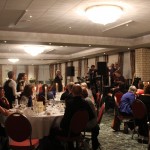