The EFRJ was founded in 2000. Its general aim is to help establish and develop victim-offender mediation and other restorative justice practices throughout Europe. To further this general aim, the EFRJ promotes international exchange of information and the development of effective restorative justice policies, services and legislation, and develops the theoretical basis of restorative justice through stimulation of research. In the realization of the above-mentioned general aim and objectives, the EFRJ is entitled to make representation to and/or liaise with European and international institutions or organisations, including the Council of Europe, the European Union and relevant nongovernmental organisations.

The project team at EFRJ: 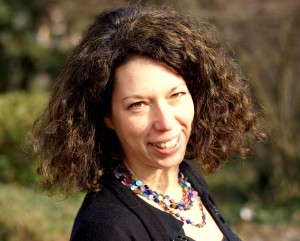 Edit Törzs is responsible for research and dissemination tasks within the ALTERNATIVE project. She studied law at the ELTE University Budapest, Hungary, where she later followed the PhD programme in the field of Criminology. She also has a degree in European and French Law from Université Panthéon-Assas, Paris. From 2004 she worked for the Hungarian Office of Justice, on the Methodological Department of the Probation Service, and from 2006 was responsible for the field of victim-offender mediation. She is a trained mediator and facilitator of restorative conferences. [email protected] 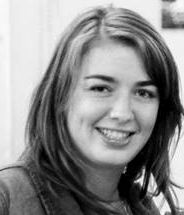 Emilie Van Limbergen is responsible for dissemination tasks within the ALTERNATIVE project. She studied journalism at the Thomas More University College in Mechelen, Belgium. She is also working as a communications officer at the Brussels Federation of Institutions for Addiction (FEDITO BXL).[email protected] 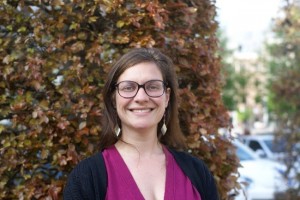 Emanuela Biffi studied Liberal Arts at the University College Maastricht (The Netherlands) with a focus on social psychology and criminal law; she then followed the Master programme in Criminology at KU Leuven (Belgium). She joined the EFRJ team in September 2013, mostly working as a project officer in the EU-funded project, “Accessibility and Initiation of Restorative  Justice”. Since March 2014, she is part of the KU Leuven research team in another EU-funded project “Implementing Victim Oriented Reforms of the criminal justice system in the EU (IVOR)”.  Emanuela joined ALTERNATIVE in January 2015. She is responsible for two of the dissemination tools used in this project, namely the film and the practitioners’ manual. [email protected] 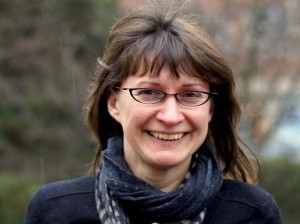 Katrien Lauwaert studied law and criminology at the KULeuven, l’Université Catholique de Louvain (Louvain-la-Neuve), the Rijksuniversiteit Leiden and the American University (Washington D.C.) and obtained a PhD from the University of Maastricht for her dissertation on ‘Procedural Safeguards in Restorative Justice’. She taught different courses in criminology at Maastricht University (The Netherlands, 1999-2008) and the University of Liège (Belgium, 2008-2013). She is the chair of the Flemish non-profit victim offender mediation service Suggnomè. Forum voor herstelrecht en bemiddeling. Katrien is responsible for research and dissemination work within the ALTERNATIVE project. [email protected]